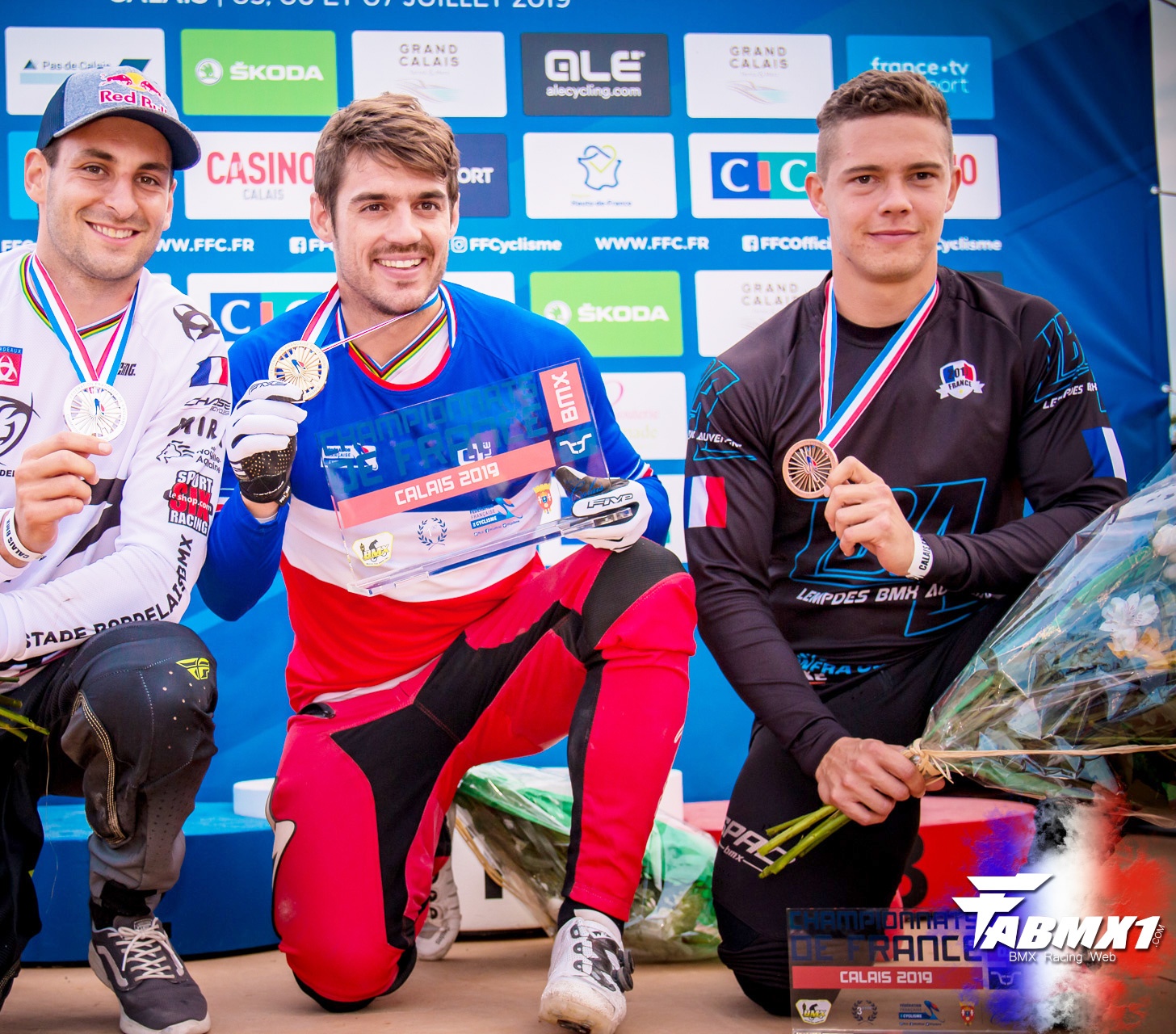 Last weekend was the French championship of 2019 season in Calais, where the heat wave is still not felt too much! Great world’s top riders was there and especially French.

Hostilities began on Saturday with the Time Trial, a race that does not forgive any mistakes. The smallest hundredth can be decisive for the final position. Our elite rider Romain Mayet offered a magnificent performance by finishing in the lead in 33’452, with less than 3 hundredth of gap against Romain Mahieu and 2 tenth compared to Joris Daudet. We could say anything, but we believe that the Beringer Bicycle crankset is part of the success story! However, our other elite rider Alexy Denilauler, will not be as successful since he will not reach the final of this hard race. Our junior riders Robin Genestroni and Charlotte Morot was qualified for their part. Robin finished with a nice 5th place, and Charlotte finished 8th.

In the rest of the weekend, the traditional rounds happened. And once again Romain Mayet managed to be into the leading pack, finishing 3rd in the final just behind Joris Daudet and Sylvain André. Alexy Denilauler reaches the quarter-finals and finishes 6th. Robin Genestroni and Charlotte Morot were 5th in 1/2 final.

All the results are available here: http://www.fabmx1.com/championnat-de-france-et-challenge-national-bmx-calais-j3

Thanks to FABMX1 for these pictures, and again a great thanks Hyeji Perrier from St Etienne.

See you next week for the European challenge and cup in Valmiera in Lituania. 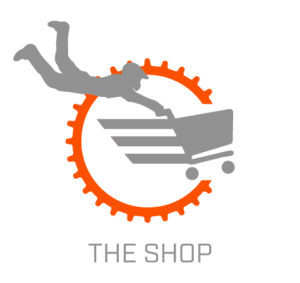